By now all of you know how Millennials are destroying certain businesses, Generation X is interested in material gain and Baby Boomers are spending money like crazy on new life experiences. And yet, when it comes to generation advertising, one group is universally disregarded, or co-opted by another – Generation Z.

Why do we forget about Generation Z, also known as iGen, the Information Generation? It’s probably because most of them are just children.

Born in the late 1990s until 2012, iGen comprises nearly all of the world’s student population. With a mix of Gen Xers and Millennials as parents, this generation is more likely to become socially aware of its surroundings. Most of their life, in fact, can be seen on recordings and social media walls.

If the Jim Carrey movie The Truman Show was a look at the shocking powers of media centering on one person, this generation wouldn’t mind one bit. It’s the norm. Generation Z will historically be known as iGen because of their unbridled access to technology. The ability to interact with one another and become socially conscious because of the technology around them fuels every buying interest. So there’s no need for in-your-face advertising for Mococoa.

Generation advertising works in well-defined circles. We know what Baby Boomers watch on television that direct mail works best. Xers enjoy spending time on home improvement projects and Pinterest, but also take in more news on a daily basis. Millennials seek constant relationships with the world around them, without necessarily having a device handy, but a few social media check-ins certainly help.

The most common misconception today is that iGen kids are Millennials and always complaining about this and that. This misconception often leads to disregarding substantive facts about iGen.

Technologically savvy? More so than any generation in world history. Socially conscious? The record-setting rally organized by student groups suggests advanced communication. Monetarily powerful? Not yet, however, iGen even views money differently.

Older generations aren’t the target market for money sharing apps and crypto-currency. New ways to move money gear toward the youthful users who no longer see banks as powerful institutions, or perhaps have never set foot inside of a bank branch.

What powers iGen is not going places, seeing things, saving for a rainy day or the new house 20 years down the line. What powers iGen is a willingness to be continuously involved in the world at large. If you want to reach this cohort you need to think BIG.

Inspire what will one day become one-third of the U.S. population, and you will attract them to whatever you’re selling.

Is your business always looking toward the future? Learn how to reach the most socially conscious generation with Valorous Circle. 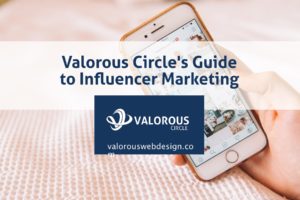 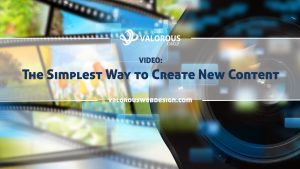 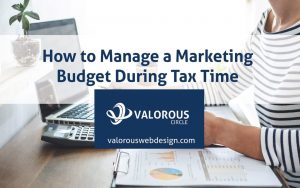 How to Manage a Marketing Budget During Tax Time 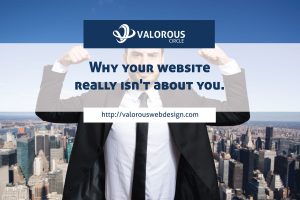 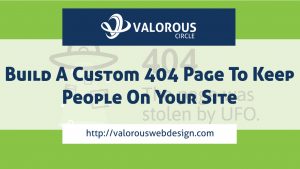 Build A Custom 404 Page To Keep People On Your Site 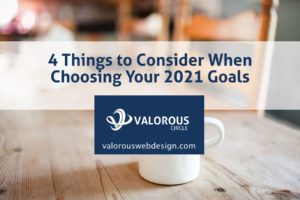 4 Things to Consider When Choosing Your 2021 Goals 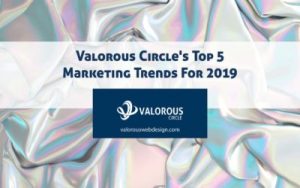 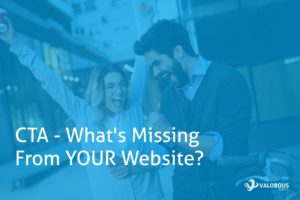 What’s the Most Important Thing That’s Missing From Your Website?