The odds are high that one-quarter of those of you reading this are Baby Boomers. And of that 25 percent, it’s even more likely that you’ll want to read the remainder of this Baby Boomers marketing blog post.

While Millennials are off ‘killing’ consumerism, many Baby Boomers are enjoying life to the fullest – and with plenty of disposable income. Simply put, if your company isn’t deploying a Baby Boomers marketing plan, you’re not acting on reliable information. 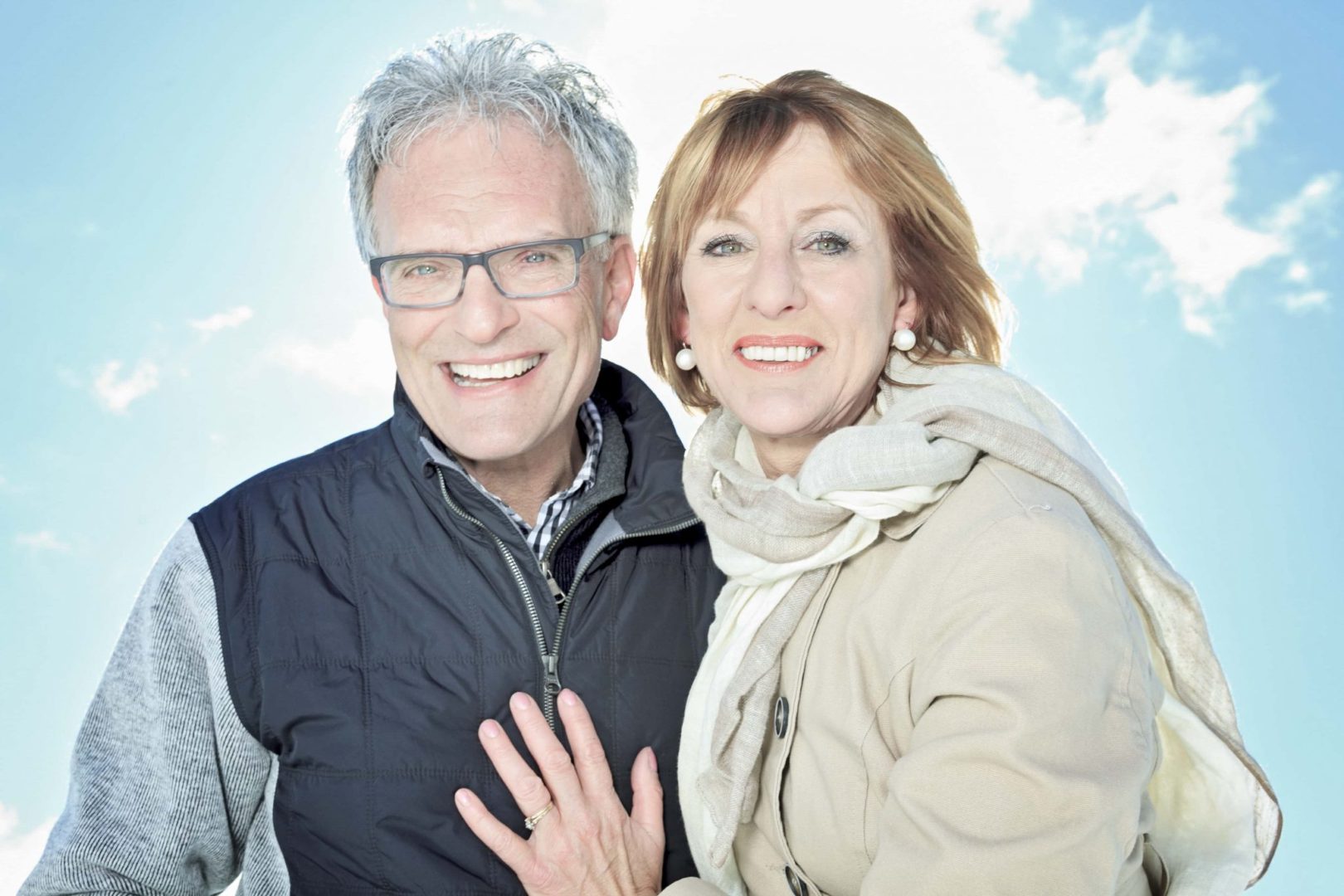 In 2016, Millennials overtook the generation born between 1946 and 1964 in population size. On its head, this fact may be misleading as the gap between the two cohorts is roughly a million people. There are still 74 million Baby Boomers in the United States, 27 percent of which are high-income earners.

Aided by an extended life expectancy, Baby Boomers marketing plans need to take a page from Millennials and key in on experiences over material gain, and emotional connections that increase brand loyalty.

Over 10 million soldiers returned from World War II to the GI Bill, affording citizens good educations, suburban housing and a willingness to create large families. All for pennies on the dollar compared to today’s market.

Baby Boomers grew up in an age of expansion. Material goods weren’t few and far between like the Dust Bowl days of their parents. They were lavish and inexpensive. By the time they were 10, 11 and 12 years old, early Baby Boomers had dozens of friends their age, from the same school, on the same street.

Living in the dawn of television, Greasers and Jocks, rock & roll and the beginning of counterculture fundamentally changed the way Baby Boomers see the world today. Even in adolescence, Boomers outgrew the Red Scare, the British Invasion and the moon landing – arguably the greatest achievement in history.

Marketing to Boomers needs to recapture the wonder and excitement of the 1950s and 60s. New, bold and exciting aren’t merely for the young. Boomers crave new experiences and ‘wow factors.’

Sure, the learning curve for members of Generations X, Y (Millennials) and Z (iGen) is less steep than Boomers, but it was this generation that invented the very technology in the palm of your hand.

Well, a version of it, at least.

So the notion that ‘grandpa and grandma don’t know how to use a smartphone’ is beyond silly. It’s insulting. Estimates put the number of Baby Boomers using smartphones anywhere between 60 and 75 percent, or between 44 and 56 million people. That’s 44 to 56 million smartphone users on a long-term cell phone and high-speed wireless plans, connecting to the world, continuously.

Over 80 percent of boomers use Facebook, but primarily as a tool to connect with younger generations. Baby Boomers marketing and selling over smartphones is more difficult, however, as this generation still values information, resources and personality over flash and style. Use Facebook ads to encourage further reading instead of the quick Buy One Get One coupon.

Long-form content and data-driven articles, where research can be presented and digested, is paramount for Boomers. Yes, they have a lot of disposable income, but they spend it wisely.

Quick thrills are for the young. If your messaging is friendly, personable and shows preparation, Boomers will reward you with further interest. Magazines are a perfect example of matching personality with readers. Niche magazines, in particular, are the premier source of Baby Boomers marketing that works well.

If Boomers love experiencing the world outside of work, niche magazines are a prime media for advertisers to showcase their messaging. Not only do the articles cover in-depth stories on certain pastimes, hobbies, and activities, the ads share the same tone and style.

Online advertisements employee big letters, bright colors and instant graphics to highlight what they’re selling. Print marketing, however, can lay everything out on the line. Print ads can be tailored to the audience while providing enough copy that delivers a headline, body, fact-based proof and calls to action in something more permanent than a popup ad on a webpage or promoted Facebook feed. 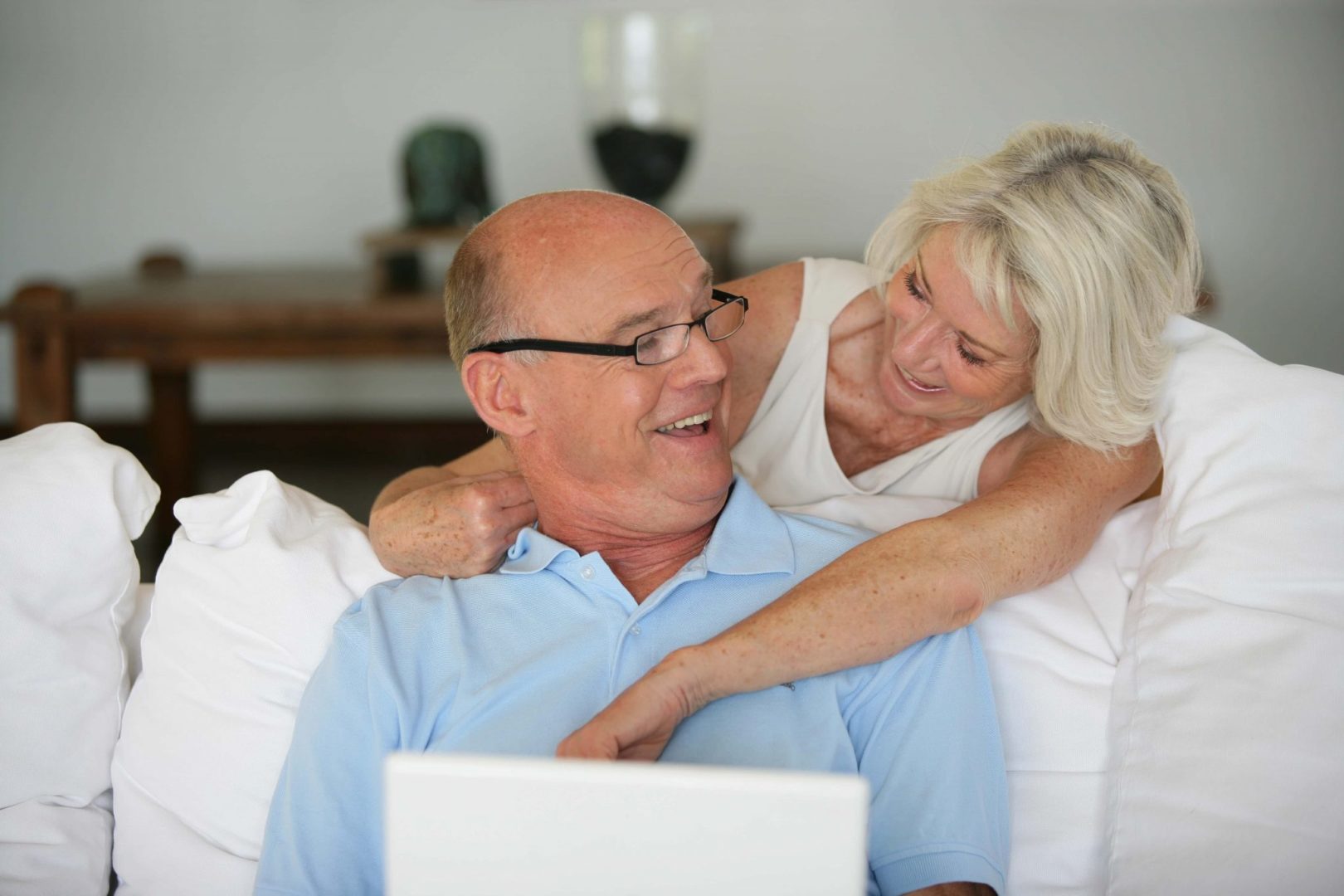 Despite generating half of the consumer sales force, Baby Boomers, like Rodney Dangerfield, don’t get any respect when it comes to dollars spent directing their decision-making habits.

Now you may be asking yourself, “Why is this website telling me what Baby Boomers think? They won’t read this.” That’s demonstrably false. Even all of those print ads in magazines and newspapers have one thing in common in today’s media landscape – a URL.

All marketing efforts lead to an online destination, whether it’s on a website or social media page. Instead of catalogs and chasing phone calls, websites are a product’s primary resource center. Sites must become the greatest source of information for your organization otherwise it’s a waste of time. And Baby Boomers hate when you waste their time.

Let us connect you to the wealthiest generation in U.S. history. 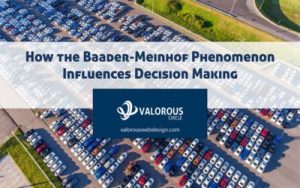 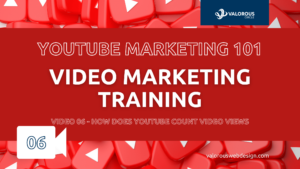 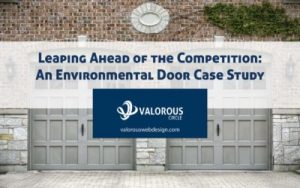 Leaping Ahead of the Competition: An Environmental Door Case Study 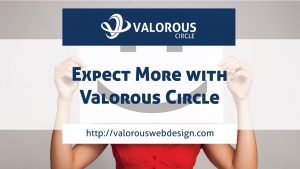 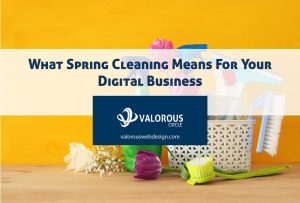 What Spring Cleaning Means For Your Digital Business 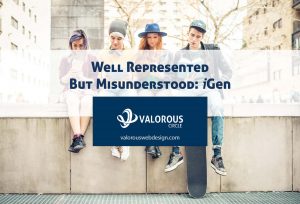 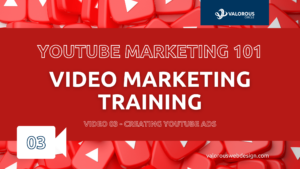 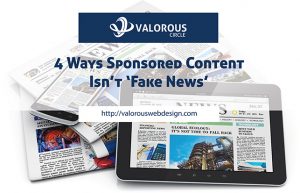