Who Will Win the Super Bowl? Advertisers, Of Course!

This year’s Super Bowl commercial cost is expected to exceed $5 million. It’s always a steep price to pay for 30 seconds, even more, it’s significant if you dish out tens of millions for multiple spots like Bud Light and car manufacturers.

Now, Valorous Circle is not advising any of our clients to dole of this staggering amount. But like clockwork, the question arises – do we need these expensive commercials when network television viewership continues to decline each passing year? It turns out, not only is the $5 million worth the cost of 30 seconds, it’s practically a steal in the age of digital devices.

It’s no secret that there are three segments to the Super Bowl’s audience. There are the football fans, with which 1/16th are vehemently interested in the outcome of the game. There are those who only tune into the 15 minutes of absolute spectacle known as the halftime show.

And there are those who don’t care who sings or who scores the touchdowns. These are the people who consume advertisements like it’s their job.

And now they have a desktop, laptop, tablet, and smartphone to view commercials on loop 24/7 before, during and after the game.

Second screen exposure isn’t yet a widespread term, but it will be shortly, at least for marketers. Not long ago nearly every American owned a TV. That number, however, is declining as tablets and smartphone technology offers new ways to view television, most of the time without advertisements.

Which begs the question, why does a Super Bowl commercial cost so much despite viewers avoiding ads at higher rates than over the last few years?

The best answer is “because it’s the Super Bowl.”

We have TV specials featuring 30, and 60-second spots, YouTube’s AdBlitz channel is primed to host any and all of this year’s commercials. There are prop bets on how many times the phrase “Dilly Dilly” repeats over the course of the broadcast.

Many will say the game’s come a long way since the Green Bay Packers beat the Kansas City Chiefs in a Los Angeles Coliseum with quite a few empty seats. But they’d be wrong.

The first championship earned a 79 percent audience share, meaning 79 percent of all televisions that were on in America were tuning into the broadcast. Super Bowl LII between the Patriots and Eagles expects to draw a 70-75 share – a total audience size three times larger than in 1967.

While NFL ratings are down across the board, it isn’t much to do with protests or injuries. It’s second screens and cord cutting. This year’s event in Minneapolis expects to draw the biggest TV share of 2018. A share larger than the next three more major sports championships combined. And the Winter Olympics. 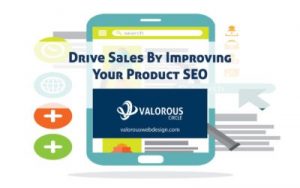 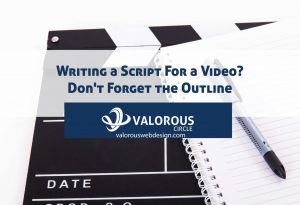 Writing a Script For a Video? Don’t Forget the Outline! 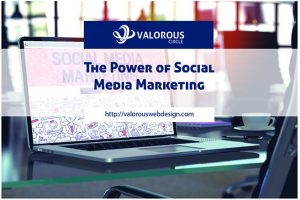 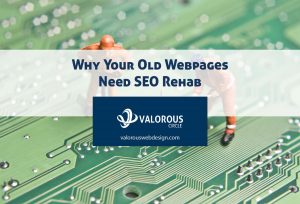 The Time Is Always Right to Optimize Old Webpages 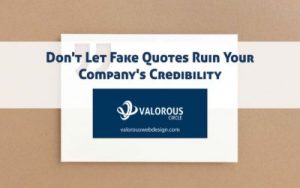 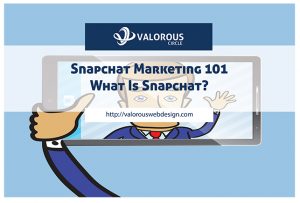 How Useful Is Snapchat Marketing? 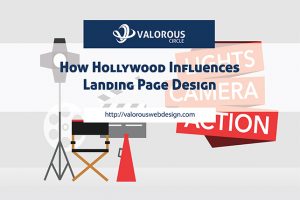