According to Avalaunch Media’s Complete History of Social Media, the first modern social network, Six Degrees, was created in 1997. Never heard of it? It was shut down in 2001. LinkedIn came online in 2003 and the first iteration of Facebook began at Harvard University in 2004. Pinterest, considered by many to be the fastest growing social media marketing platform, began in 2010.

Social media as we know it did not exist 20 years ago. Yet in 2017, social media marketing, specifically advertising, is projected to generate 11 billion dollars in revenue, according to MarTech: The Marketing Tech Conference. Up from 6.1 billion in 2013, it’s a 90-percent increase in just four years. Social media marketing is one of (if not the) fastest growing industry on record. 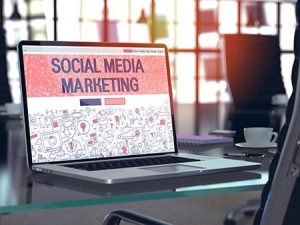 When it comes to marketing, the biggest challenge has always been reaching the desired demographic with your message. With the number of social media users worldwide expected to rise from 2.34 billion in 2016 to 2.95 billion in 2020, reaching your audience is easier than ever.

The key is to know which social media channels to target with your message. And how each channel is used.

Facebook, Twitter, LinkedIn and Pinterest probably have the greatest name recognition, albeit with different functions and purposes. Older generations use tend to use Facebook more often than teenagers, working professionals and college graduates use LinkedIn. Millennial is a deceptive term, as it includes anyone born between 1981 and 1997— the main demographic for both Twitter and Pinterest users.

YouTube and Instagram can reach wider audiences because images are more widely shared than text, can convey multiple messages in one post and are easily shareable on other networks.

Add Snapchat to the mix and you’ve increased your appeal to much younger generations. Visual social media networks rely one one caveat, however, the importance of influence marketing.

Influencers are often one person or brand initiating a dialogue on their own profile page or website that inspires others to comment, share and distribute further discussions across multiple networks. Actors’ and musicians’ lives are usually more interesting than the average person. Translated: the more active a person or brand is in their day-to-day life, the more sense marketing on YouTube, Instagram and Snapchat makes.

Internationally, Chinese social media platform Qzone and its messenger service WeChat are so popular they recently earned parent company, Tencent, a ranking as the 10th largest company in the world, surpassing Wells Fargo.

Nowadays it’s harder to find someone not using a social media network, it’s just a matter of knowing which network your target is using.

To find out more on how social media can help your business sign up today for the Valorous Circle monthly newsletter! 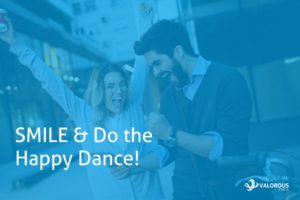 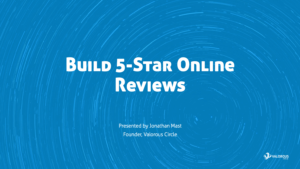 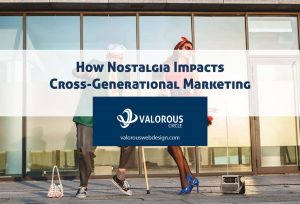 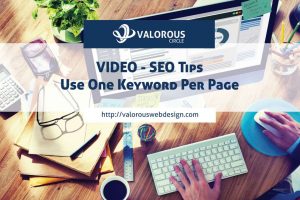 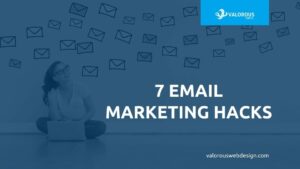 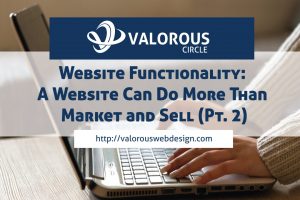 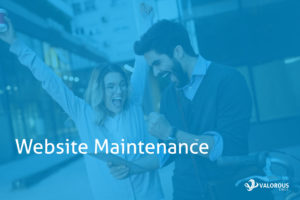 Get Peace of Mind with Website Maintenance from Valorous Circle